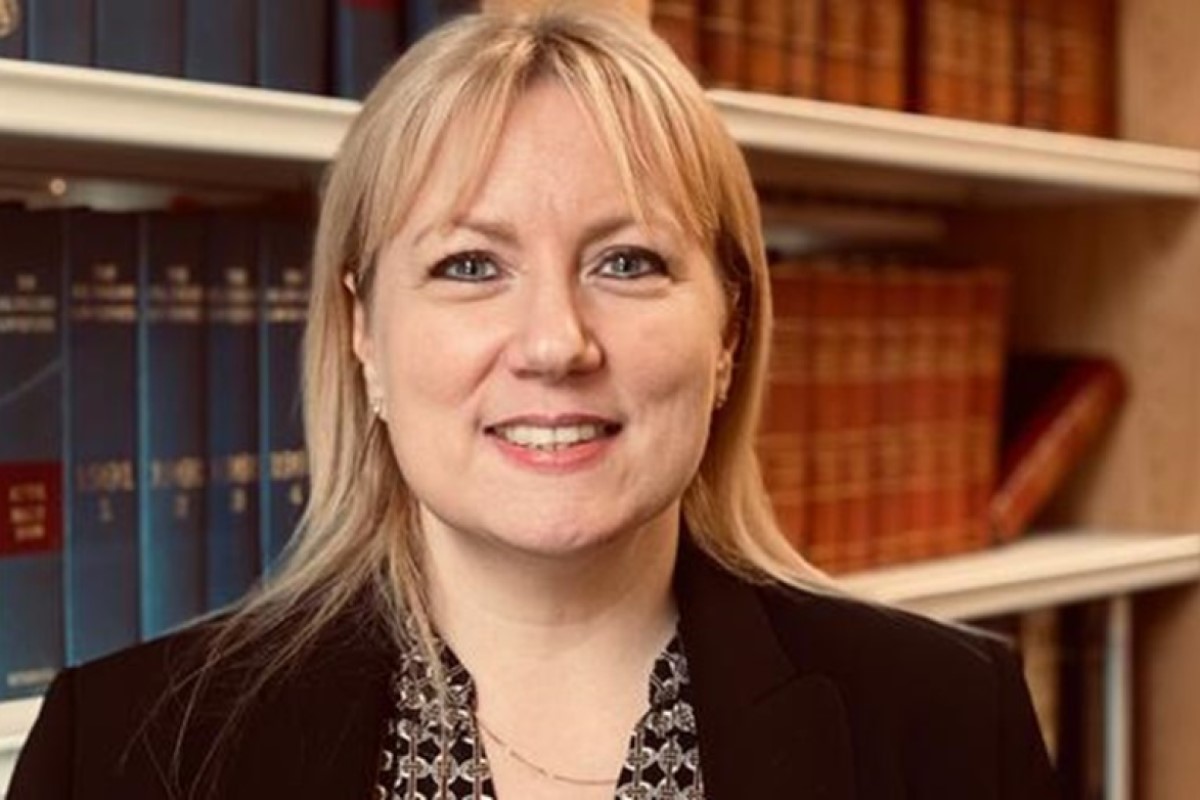 Bader College, based at Herstmonceux Castle, is pleased to announce the appointment of its new Vice-Provost and Executive Director, Janine Griffiths-Baker, LLB (Hons), LLM, PhD, PFHEA. Dr. Griffiths-Baker has also been appointed as an adjunct professor to the Faculty of Law.

Dr. Griffiths-Baker joins Bader College from CILEx Regulation Limited, one of the largest legal regulators in England and Wales, where she is currently Chief Executive. She brings with her more than 25 years of experience in higher education, having held several high-profile leadership positions at various public and private institutions across the United Kingdom including Director of Undergraduate Studies at the University of Bristol, Deputy Principal at St. Mary’s University (London), Dean of the Faculty of Business and Society at the University of South Wales, Dean of Nottingham Law School, and Chief Executive and Dean of the Institute of Law in the Channel Islands.

Born in Wales, Dr. Griffiths-Baker was educated at Cardiff University, where she obtained her initial degree. She earned a LLM in International Commercial Law at the University of Bristol as well as a PhD.

An accomplished scholar and researcher, Dr. Griffiths-Baker specializes in legal ethics, professional regulation and education. She frequently advises national and international bodies on regulatory issues and training programs. She is a former editor for the Journal of Legal Ethics and has been a member of its International Advisory Board since 2010. As a passionate advocate of experiential learning, she was made a Principal Fellow of the Higher Education Academy in 2015. Over the last five years, she has devised and delivered training courses for the Ministry of Justice in Oman, the U.S. State Department and the Guernsey Bar, as well as securing significant grants for the delivery of international programs.

Dr. Griffiths-Baker will be taking up residency at Bader College in late December and will officially begin her new role on Jan 1, 2023. Principal Patrick Deane would like to acknowledge and thank Jennifer Medves, who has been acting in the role since July and will assist with the transition of Dr. Griffiths-Baker.

We use cookies to ensure that we give you the best experience on our website. If you continue to use this site we will assume that you are happy with it.Accept CookiesRefuse CookiesCookie Policy